Examples for classification include: Email spam or ham, will buy or not buy a product, disease predictions such as cancerous or noncancerous cells.

Logistic regression is a Probability problem. Meaning that the outcome of the algorithm is between 0 and 1. It maintains a threshold value to classify the data points(samples). The probability value above the threshold is evaluated to true, otherwise to false.

Problem: the probability of being infected given the range of age (20 to 50)

//The probability value should range from 0 to 1.

Let us try to plug in the values to the straight-line equation we have and observe the corresponding results.

According to the Logistic Regression assumption, the values should range from 0 to 1. Thus, trying to solve this problem using linear regression is failing to satisfy the assumptions of logistic regression.

The corresponding plotting is shown below.

The probability value should be greater than or equal to 0

// taking exponentiation to the straight-line equation will give us the positive value.

For P<=1
// the probability value should be less than or equal to 1.

This equation is referred to as the Logistic Regression equation.

Ln(P/1-P)= β0 + β1*X //exponent gets canceled after applying nat. Log. this function is referred to as the logit function

The right-hand side of the equation is equal to the straight-line equation. Which is equal to Y= β0 + β1*X. Hence, logistic regression is based on linear regression.

Going back to the equation below.

As it can be noticed, the values are ranging from 0 to 1, which satisfies logistic regression assumptions.
The final plot is shown. The curve is also referred to as s- curve or Sigmoid curve. 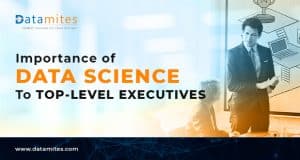 How Significant is Data Science for Top-Level Executives? 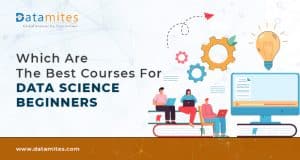 What are the Best Courses for Data Science Beginners? 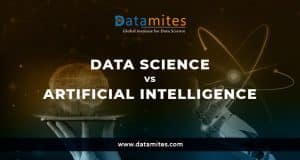 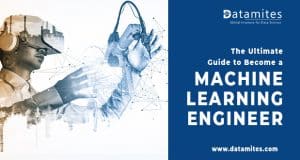 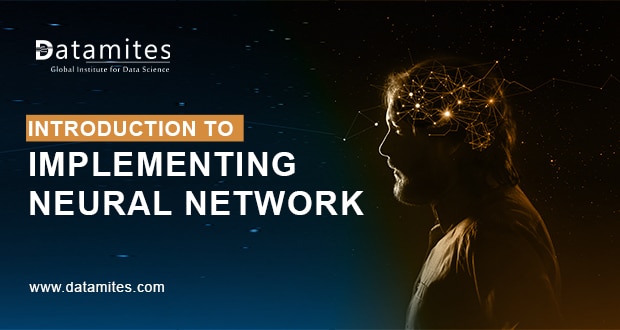 What do you know about Artificial Neural Network? A Neural Network is a chain of algorithms that attempts to recognize underlying relationships in an array ... 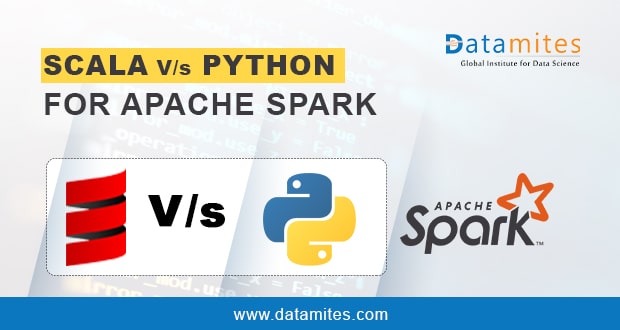 This blog seeks to give you a clear idea on how Scala and Python are the same as well as different when it comes to ...