Data Science is the often-heard name when we talk about lucrative jobs. That’s not it, even the business world is talking about Data science in order to harness insights from the chunks of data stored in their database.

Talking about Data Science, it is an interdisciplinary field combining scientific methods, processes and machines to extract knowledge from data in various forms, and take decisions based on statistical knowledge. Since it is relatively a new field, aspiring Data Scientists need to gain strong knowledge by taking up a course from a reputed training institute such as DataMites® as well as they need to prepare themselves to face the tough interviews coming ahead.

A vector is a series of numbers similar to that of a matrix with one column and multiple rows (or only one row and multiple columns) in that, feature represents a numerical or symbolic property of an aspect of an object. Hence, A feature vector can be defined as ‘an n-dimensional vector of numerical features that represent some object’. In machine learning, feature vectors are used to denote the numeric or symbolic characteristics of an object.

2) Can you explain Root Cause Analysis?

Initially developed to analyze industrial accidents, Root cause analysis is a problem-solving technique that is widely used in discovering the root causes of faults or problems in order to identify appropriate solutions. A factor is identified as a root cause if it is the cause for the problem-fault-sequence and if it is averted, then we can prevent the final undesirable event from reoccurring.

3) Can you explain what Recommender Systems is all about?

Recommender systems try to make predictions about the preferences or ratings that a user would give to a product. It is a subclass of information filtering systems and typically appear on many e-commerce sites.

4) What Is Logistic Regression?

Logistic Regression is a technique used to predict the probability of the binary outcome from a linear combination of predictor variables. Also called as the logit model, it is basically a supervised classification algorithm.

5) What Is Collaborative Filtering?

6) What is the Decision Tree and explain the steps involved?

A decision tree is a map of all possible outcomes of a series of related choices which usually starts with a single node and then branch out. Here are the steps involved in the Decision Tree
Collect the entire data set and let it be the input.
Find and apply the split that divides the input data into two sets.
Now, apply steps 1 to 2 again to the divided data.
Carry on the same steps as a loop until you meet some stopping criteria and this step is called pruning.
At this point, you can clean up the tree if you went too far doing splits.

7) What is Cross-Validation and explain the same?

Cross-Validation is a statistical model validation technique for assessing how the outcomes of a statistical analysis will generalize to an independent data set. It is mainly used in settings where the goal seems to be a prediction and if we want to estimate how accurately a predictive model will perform in practice. Here, the goal is to test the model in the training phase and gain insight into how this model will generalize to an independent data set.

It is actually, picking randomized experiments with two variables (A and B) and using this statistical hypothesis testing -Goal of A/B Testing to access results. Also called Split run testing, the main goal of this A/B testing is to increase the number of users by detecting any changes to a web.

9) Do Gradient Descent Methods always converge to a Similar Point?

No, they do not always Converge to a Similar Point. Why because, in some cases, there is a chance of reaching a local optima point. Hence, we can say that it is not always that they reach the global optima point as it depends on the data and the starting conditions.

10) What Are the disadvantages of the Linear Model?

Some of the disadvantages of the linear model are:

11) What Are Confounding Variables?

Confounding Variables are those “extra” variables in a statistical model that correlates directly or inversely with both the dependent and the independent variable. If the Confounding Variables go unnoticed of failed to control, then it may lead to a situation of analyzing the results incorrectly.

12) Can you explain the Law of Large Numbers?

the Law of Large Numbers states about the result of performing the same experiment a large number of times what you obtain should be close to the expected value. Hence, the average result obtained from repeating an experiment multiple numbers of times will better approximate the true or expected underlying result.

13) What is Selection Bias?

Sometimes referred to as the selection effect, the bias introduced due to a non-random population sample.

14) Which language do would you prefer for text analytics- Python or R?

Python comes with the Pandas library that aids in easy to use data structures and high-performance data analysis tools. So, Python would be my choice of language for Text analysis.

15) Can you tell me which technique is used to predict categorical responses?

For mining for classifying data sets, the technique that is used widely is the ‘Classification technique’.

A statistical technique that has been used in Data Science to Predict the score of a variable Y from the score of a second variable X. Here, X is called as the predictor variable and Y as the criterion variable.

17) What are Interpolation and Extrapolation?

When we estimate value from 2 known values from a list of values then it is called Interpolation. Whereas, Extrapolation is the method of approximating a value by extending a known set of values or facts.

18) Can machine learning be used for time series analysis?

Yes, machine learning can very well be used for time series analysis but it depends on the applications.

19) What is Survivorship Bias and explain about it?

Survivorship Bias is a type of common logical error of focusing aspects that might support surviving some process but casually overlooked because of their lack of prominence which might lead to wrong conclusions in numerous different means.

20) Can you tell me the types of biases that might possibly occur during Sampling?

The types of Biases that Can Occur During Sampling are Selection bias, Under coverage bias and Survivorship bias.

21) In which cases, Resampling is done?

Resampling is preferred in any of these cases:

22) How does one work towards a Random Forest?

The steps involved in working towards Random forest are

23) What is power analysis?

Power analysis is an experimental design technique used for determining the effect of a given sample size.

24) Can you tell what Eigenvalues and Eigenvectors are?

25) How regularly must an algorithm be updated?

Earn a sound knowledge in Data Science with DataMites®:

Aspiring professionals and young grads need to have a strong base on analytical, programming, and business skills. Additionally, they need to think in the ‘out-of-box’ way to build complex algorithms as well as organize and synthesize chunks of data to drive strategy. You need to be curious and result-oriented with exceptional communication skills in order to explain highly technical results to business heads.

When you are new and have no idea how to start, it is better to take a certification in data science from a training institute that will make you ready as a “full packed Data Science professional”. DataMites®, accredited by the International Association of Business Analytics Certifications (IABAC®) who is offering a ‘Certified Data Scientist‘ program is a future-ready program designed by industry experts. An ideal course that covers the concepts from scratch and helps you to step into a Data science career with full confidence.

2020-03-11
DataMites Team
Previous: What is the Fees of Machine Learning Certification in INDIA
Next: Mr. Suvesh Success Story -Who got 3 Job Opportunities in Data Science 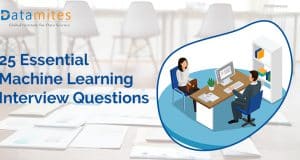 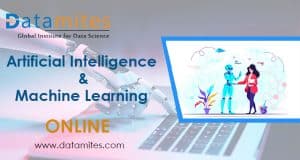 How and Where Can I Pursue My ONLINE Training in AI and ML? 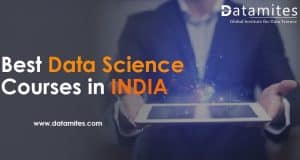 Which are the best Data Science courses in India?

Why Datamites™ Is The Best ONLINE Learning Platform For Your Data Science Course? 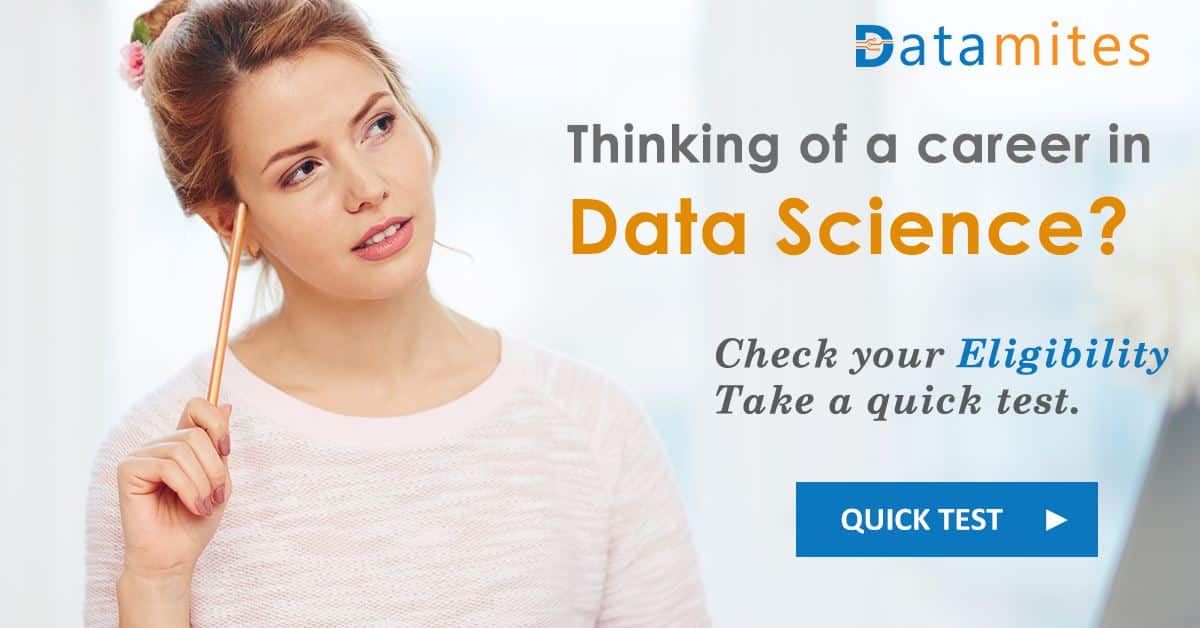 How do I prepare myself for a Data Science Career during this Covid-19 lockdown?

Everything was going so well…you have this perfectly suiting White-Collar job showing you promising growth opportunities. And all of a sudden, Covid-19 emerged, and came ...

Should I Choose Data Science or Artificial Intelligence (AI) for My Career?

Data Science and Artificial Intelligence are the buzz words that are commonly quoted when someone starts talking about their career. Last few years have not ...