Are you thinking of learning how to programme? Or do you wish to learn a new language? Python programming is a popular choice for both since it is simple to learn and offers a wide range of features. Python is a programming language that uses an easier object-oriented approach and high-level data structures that are extremely efficient. Python programming also takes advantage of dynamic typing and very simple and compact syntax.

Python is a hotshot in the programming industry for two reasons: it can handle a wide range of tasks and it is genuinely a beginner-friendly language. Python incorporates English keywords in its coding syntax, making it simple to grasp and learn. Python is widely used for website and software development, task automation, data analysis, and data visualisation.

You can also refer to R Vs Python – Which One Is The Best?

Watch Below video for to understand difference

What makes Python so Special?

What types of python certifications are available?

How long does python training last?

The length of Python training course varies by certification and training provider. The duration of Python Training at DataMites will vary according to the specialization you choose. The training usually lasts for 2 to 3 months.

The fees for the Python Course will range from:

How much is a Python Developer Salary?

There’s a lot more to Python than what’s listed here. The key to learning programming, particularly Python, is to practice and explore as much as possible. Python includes a large number of libraries and features that you can explore and use. You can also find some excellent books and resources to help you learn Python in greater depth. Your Python experience has only just begun, with topics ranging from classes to error handling to subsets and more. There will be plenty of syntax problems, but if you stick with it and take advantage of the wonderful Python community and resources, you’ll be fluent in no time.

In 2018, 66 percent of data scientists said they used Python every day, making Python the most popular data science language.

Why is python essential for data analysis and data science – https://datamites.com/blog/why-is-python-essential-for-data-analysis-and-data-science/ 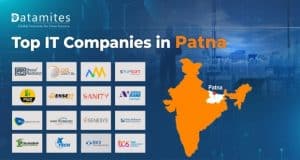 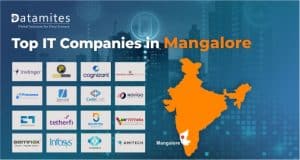